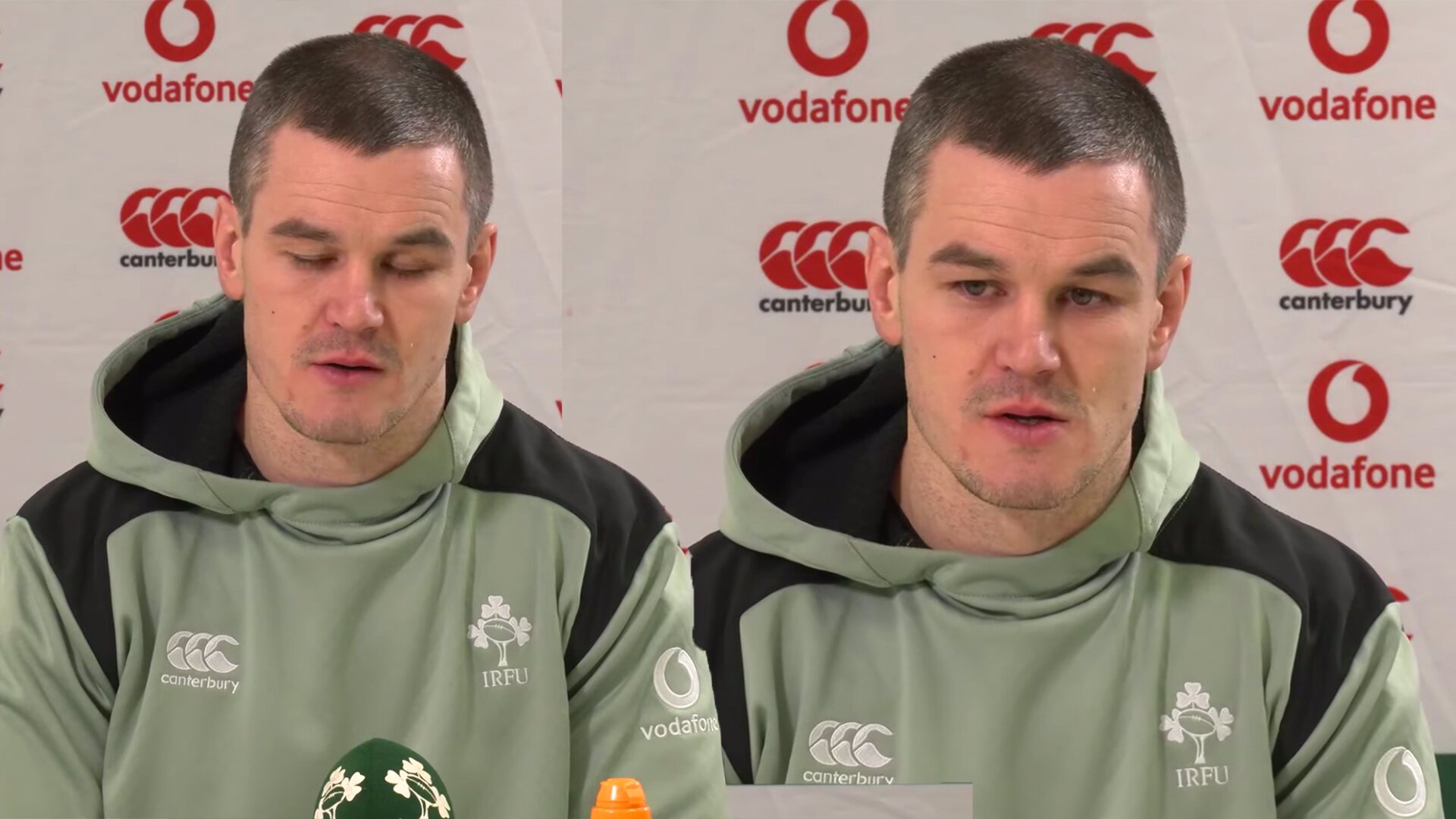 Irish rugby star Jonathan Sexton has released an emotional and humbling statement in a press conference after inaccurate news was released by a French doctor who used to see to the Irishman at Racing 92.

Dr Jean-Francois Chermann, was the club doctor for the Ireland captain in 2014, he ordered Sexton to be taken out of play for 12 weeks in 2014 while playing for Parisian club Racing 92. He initially told French news site RMC Sport he believed the fly-half had accumulated as many as 30 concussions during his career to fate.

However, he removed the comments after Jonathan Sexton described the doctor and his comments as “inaccurate and highly inappropriate”.

“I’m pretty saddened and shocked by the inaccurate reports that were thrown out yesterday [about concussion]. We’ve been here before… to me it is completely inappropriate”

Sexton openly refuted the claims in a press conference today, where he spoke about how shocked he was at the comments that were made.

“I’m saddened and shocked by the inaccurate reports that were thrown out yesterday I think it was. We’ve been here before and it’s very frustrating. You know for me, I just think it’s totally inappropriate that a doctor who I have seen many years ago now, thought it was appropriate to come out and say those things. It’s innacurate and highly inappropriate. At this point, I’m so used to it that it’s almost like water off a duck’s back.”

You can see that the Irishman has clearly been very upset by the comments that the French doctor made, breaching many confidentiality rules at the same time.

Ireland will play France in Dublin in the Six Nations this weekend in a match which they will be desperate to win to get their campaign back on track in 2021.