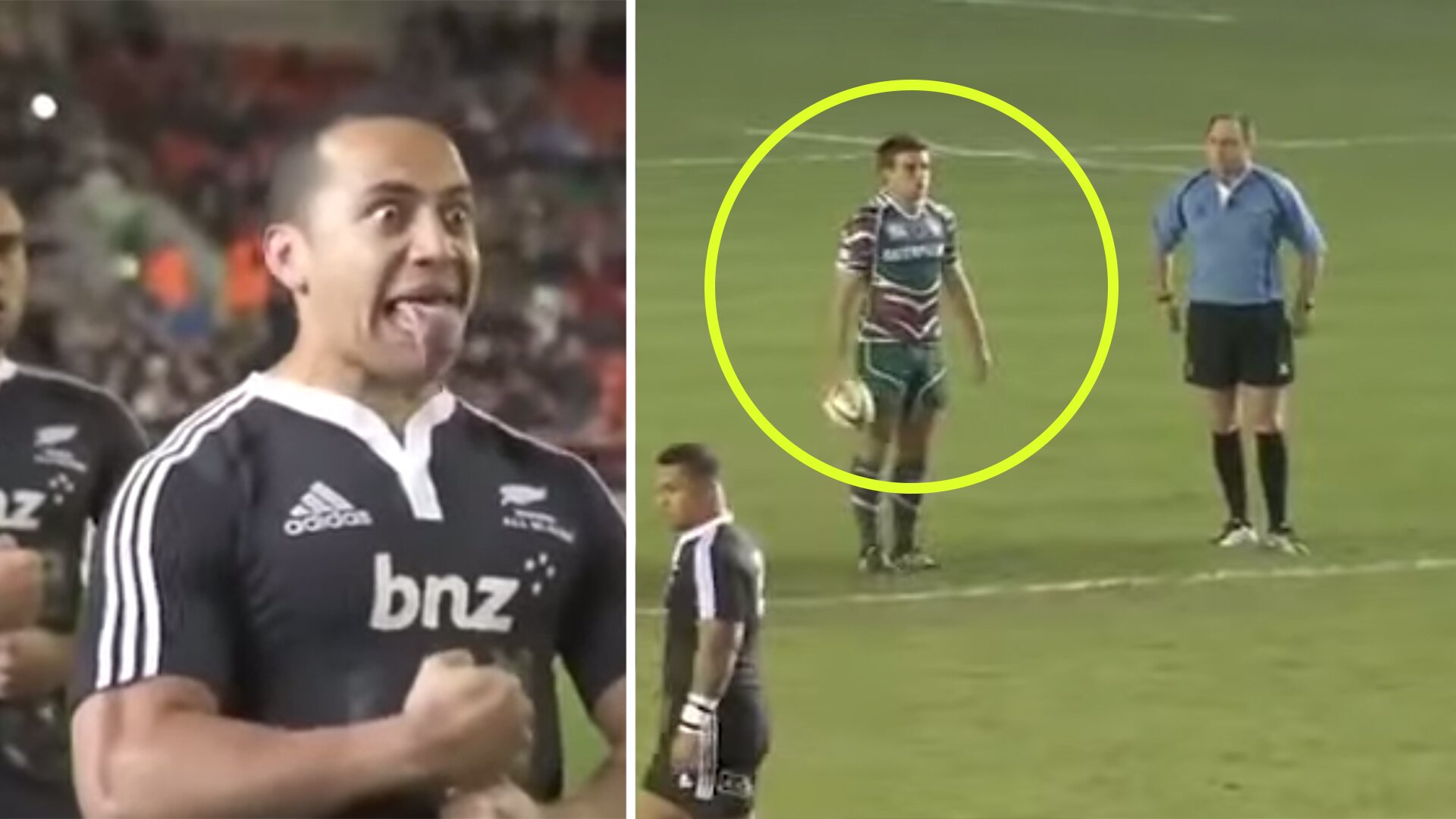 The club posted footage of the full match this weekend from the game which featured some of the best up-and-coming players in world rugby at the time.

Leicester Tigers have been truly special in the past, this Maori match showed that. But these days they are not so strong.

The game was part of the 2012 New Zealand Maori rugby union tour of England. In the three matches in the tour, the Maoris played Leicester Tigers, an RFU championship XV and Canada.

In 2012, the Leicester team that took on the Maoris was still very strong with the likes of George Chuter, Graham Kitchener, Julian Salvi, George Ford and Matthew Tait all playing in the match.

Leicester Tigers run out winners in front of a record-breaking 17,000 people at Welford Road.

Leicester today released full footage of the entire match on their YouTube channel. The star of the game was George Ford who scored an impressive 20 points in the contest. This was surely one of the matches that put him in contention for an England rugby place.

We aren’t sure whether we will ever get to see a match quite like this again in rugby. It was a brilliant affair.

We would love to see something like Saracens vs Crusaders or Leinster against the Brumbies, some kind of Super League game which really added some spice to the competition. It would just be incredible.