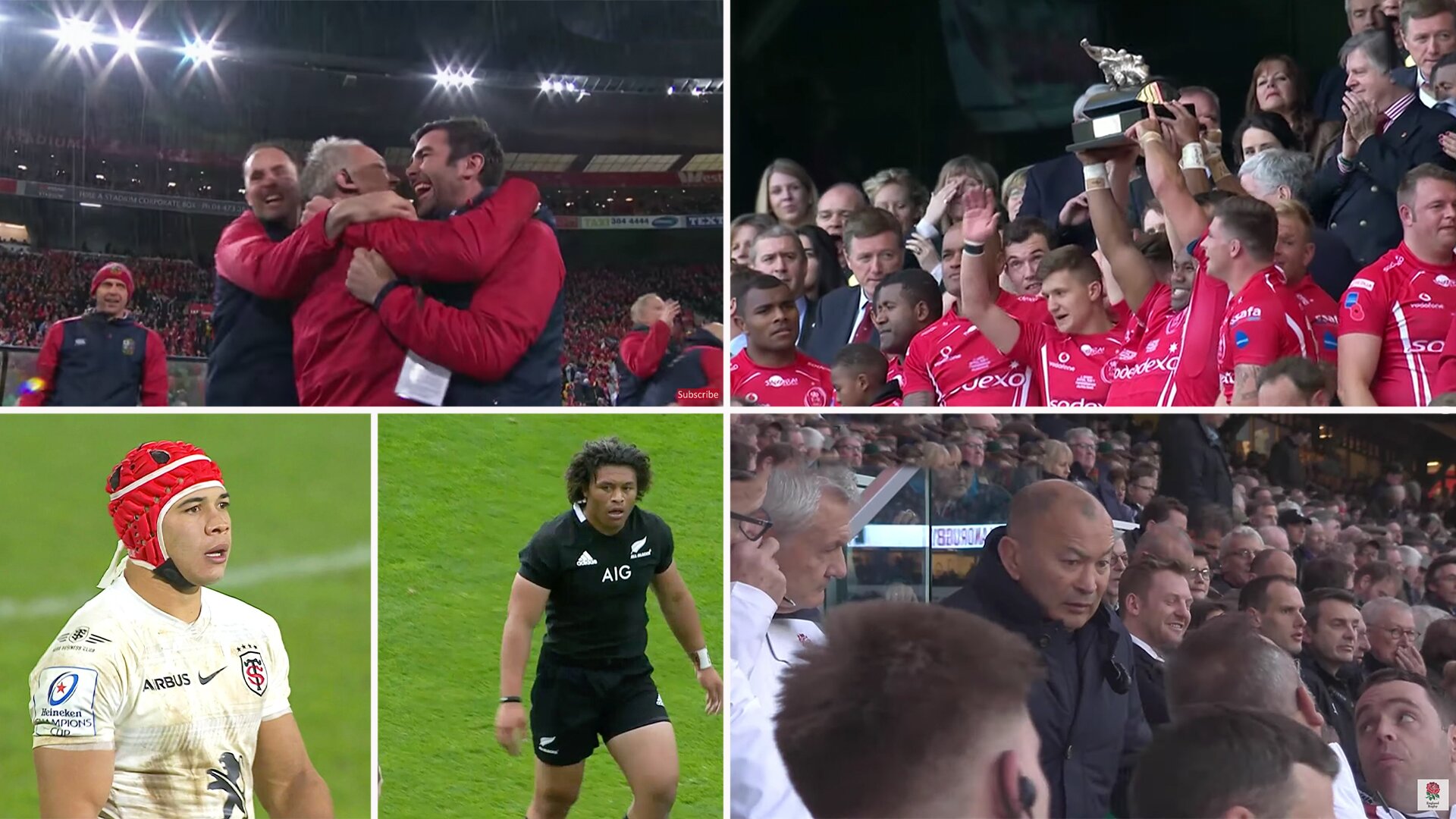 Rugby in 2021: five reasons why it could be a great year

There wasn’t much to shout about with rugby last year – but with the worst year in the sport firmly behind us, there is room for optimism as we look ahead to rugby in 2021.

Our sport has offered a distraction for fans away from the horrors of the 2020 and it offers to do just that this year as we look ahead to what we hope will be an action-packed 12 months in the sport.

Here are some things to look forward to with rugby in 2021.

The return on the fans

If there’s one thing that 2020 taught us. It’s that rugby is nothing without fans.

The Six Nations, that is famed around the world for its tribalism and intense stadium atmospheres felt dull and mundane last year as some of the most bitter national rivalries were played out behind closed doors.

Not only will the return of fans to games in 2021 immeasurably improve rugby as a spectacle – it will also inject vital cash into clubs around the world who have been hard hit by the pandemic over the last 9 months.

In what is the most eagerly anticipated fixture on the calendar for rugby in 2021.

The world of rugby desperately hopes that this series will go ahead as the most famous touring side in sport go to the land of the reigning world champions.

Whether or not the tour goes ahead is very much unknown at this point with cases of covid currently spiralling out of control in South Africa.

Lions tours have always been famed for the atmosphere in the stadiums with thousands of travelling fans accompanying the touring party on their travels into the Southern Hemisphere.

With vaccinations being rolled out around the world there is hope that this incredible sporting event can go ahead with the fans in South Africa. 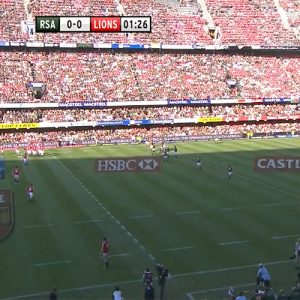 Rugby Sevens at the Tokyo Olympics

The 2020 Tokyo Olympics, like all sport scheduled to take place last summer, was postponed and will now go ahead this year.

Rugby sevens has grown from strength to strength in the competition with nations pouring funding into the exciting, fast-paced adaptation of the game.

Fans can look forwards to some of the most exciting players in the game featuring in the 2021 Tokyo Olympics with the likes of New Zealand’s Caleb Clarke reportedly hoping to feature in the event.

The Army vs Navy game at Twickenham

For rugby fans in the UK, it doesn’t get much bigger than this.

In what is one of the most well-attended rugby games in the world, teams representing the British Army and Navy play it out at the home of English rugby annually.

Last year the spectacle did not go ahead but there’s hope that with the vaccine being rolled out that this famous fixture could now possibly be played this summer with tens of thousands of service personnel in attendance.

We didn’t see any test-match clashes between sides from these two Hemisphere’s in 2020.

European heavyweights played it out between one another in empty stadiums whilst there was some sense of normality in the South with some electrifying rugby being played in New Zealand with the return of Super Rugby and later the Tri Nations also being played in Australia.

As the world starts to fight back against the virus there is hope that once again we can see matches between the world’s heavyweights from either side of the equator.

Perhaps starting with the Lions series this summer.