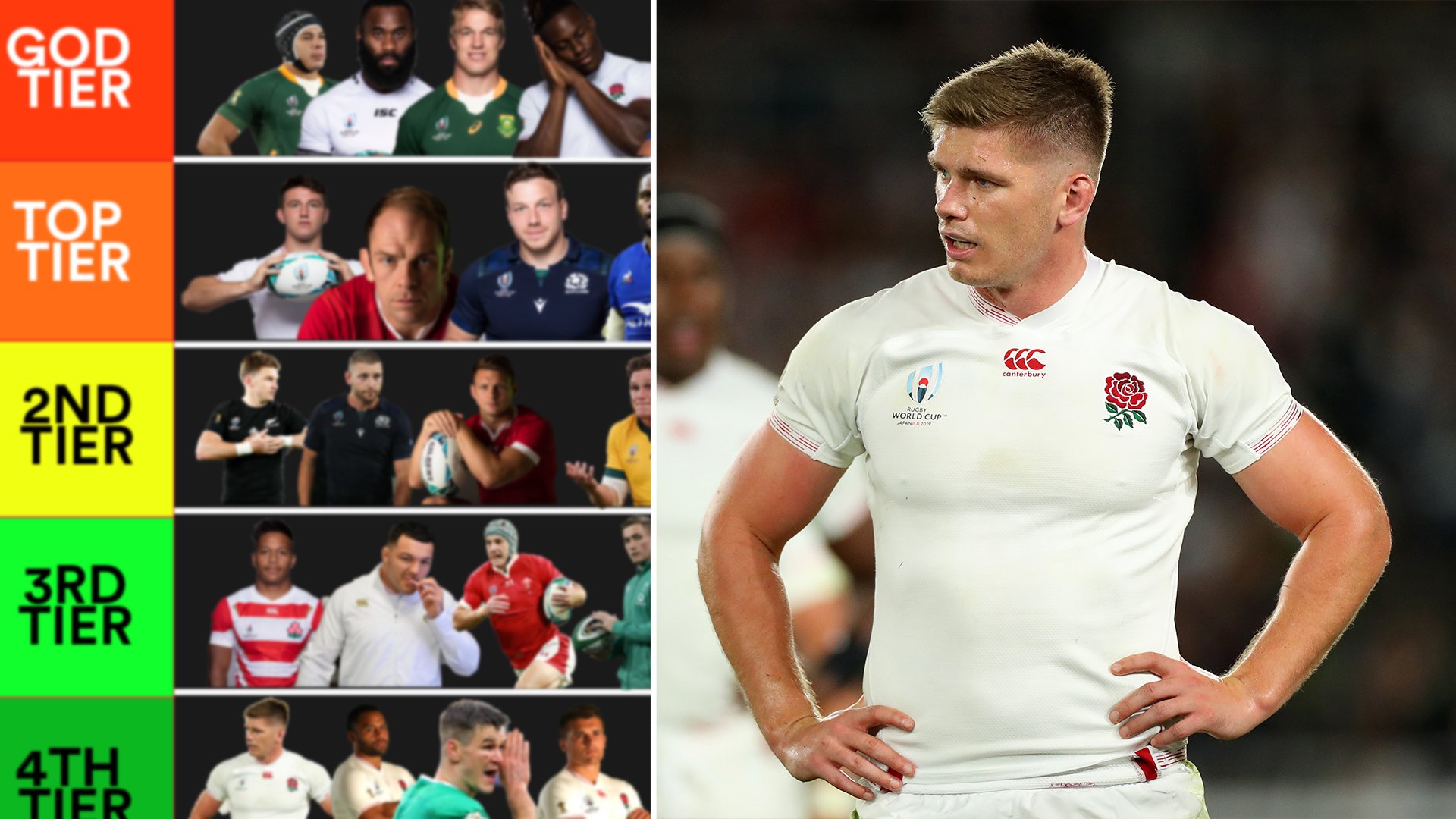 Someone has ranked rugby players in 2020 from GOAT Tier to 4th Tier and it has drawn quite a lot of interest online.

Today we saw a graph go up by Twitter user “Springbokbabyyy“, ranking what they classed to be the in-form players in rugby in 2020.

The list is sure to draw some interesting debate online with some of the top players in the World being put into the ‘4th tier’ list that they have.

Some of the top players that were included in the top tier were South African winger Cheslin Kolbe and his teammate Eben Etzebeth.

Fijian powerhouse Semi Radradra also made it in that list.

We are not at all surprised to see the likes of Etzebeth and Radradra at the top of this list.

Etzebeth is in the form of his life at the moment.

This recent compilation that he made really highlights just how talented that he is.

For some reason however, Owen Farrell was put in the bottom list again…

We’re not at all surprised that a Springbok would go this far to try and devalue the work that Owen Farrell has done over the years, whilst trying to bolster Hande Pollard.

Some fans are so salty that they even made an “Anti Tribute” to the England back.