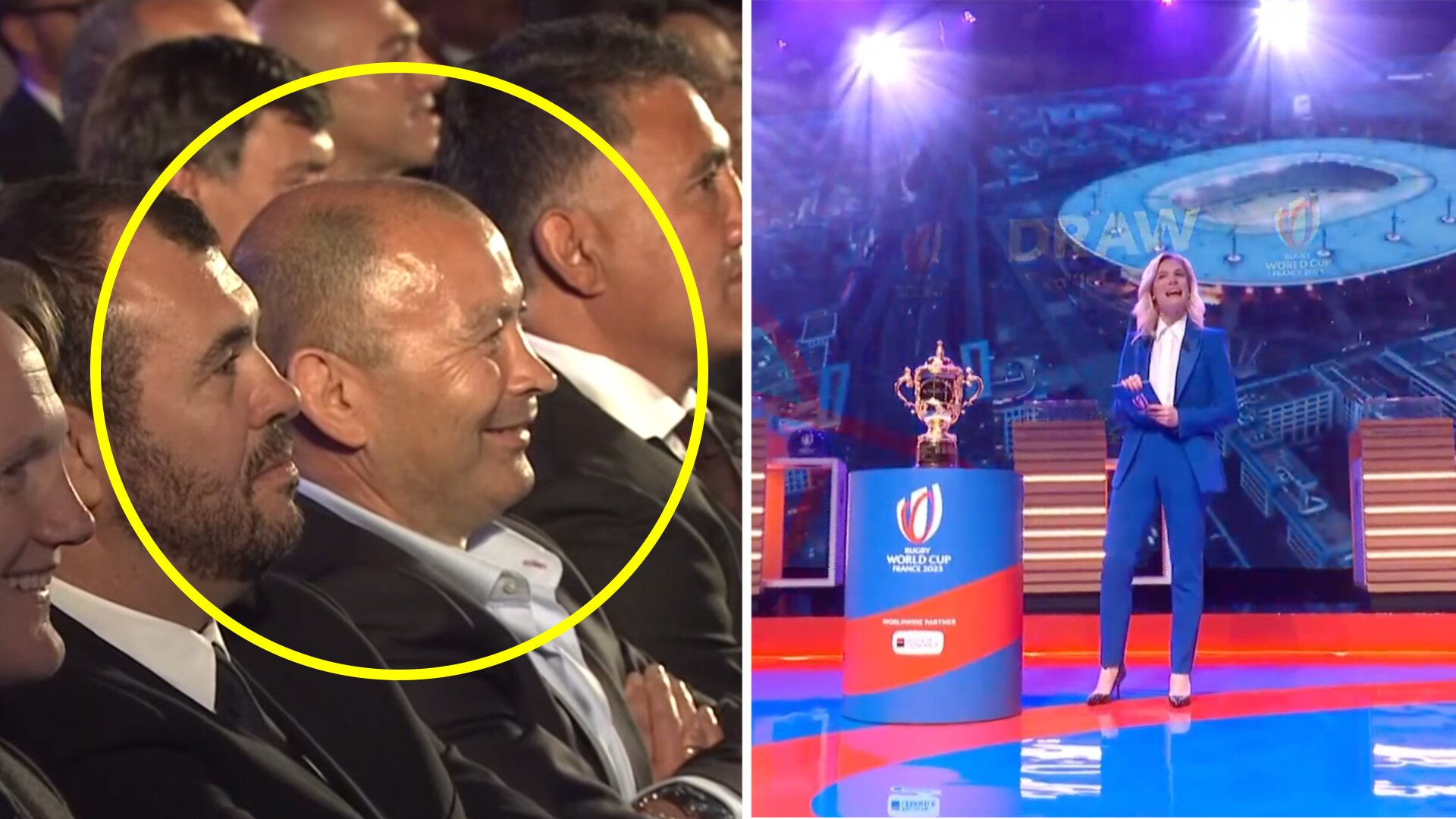 The reactions to the crazy 2023 Rugby World Cup draw

The internet has reacted in shock to the 2023 Rugby World Cup draw which was drawn this morning. There were plenty of surprises in the draws.

Ugo Monye and Elma Smit hosted the draw for the 2023 Rugby World Cup which will take place in France.

England, New Zealand and South Africa will be the three main teams in the tournament, with France emerging as another of the top teams coming through.

Fans were frustrated that they took so long to make the draw.

Can Wales just get drawn with Australia and Fiji already. FFS. #RWC2023

We are now being reminded that there have been other World Cups. #RWC2023

Like fans around the world, I am watching the #RWC2023 draw unfold on digital media. pic.twitter.com/MkNeLAzh3M

Owen Farrell and Siya Kolisi both featured on the stream.

The coaches of the different nations tuned into the Rugby World Cup draw from home, as social distancing meant none of the coaches could attend physically 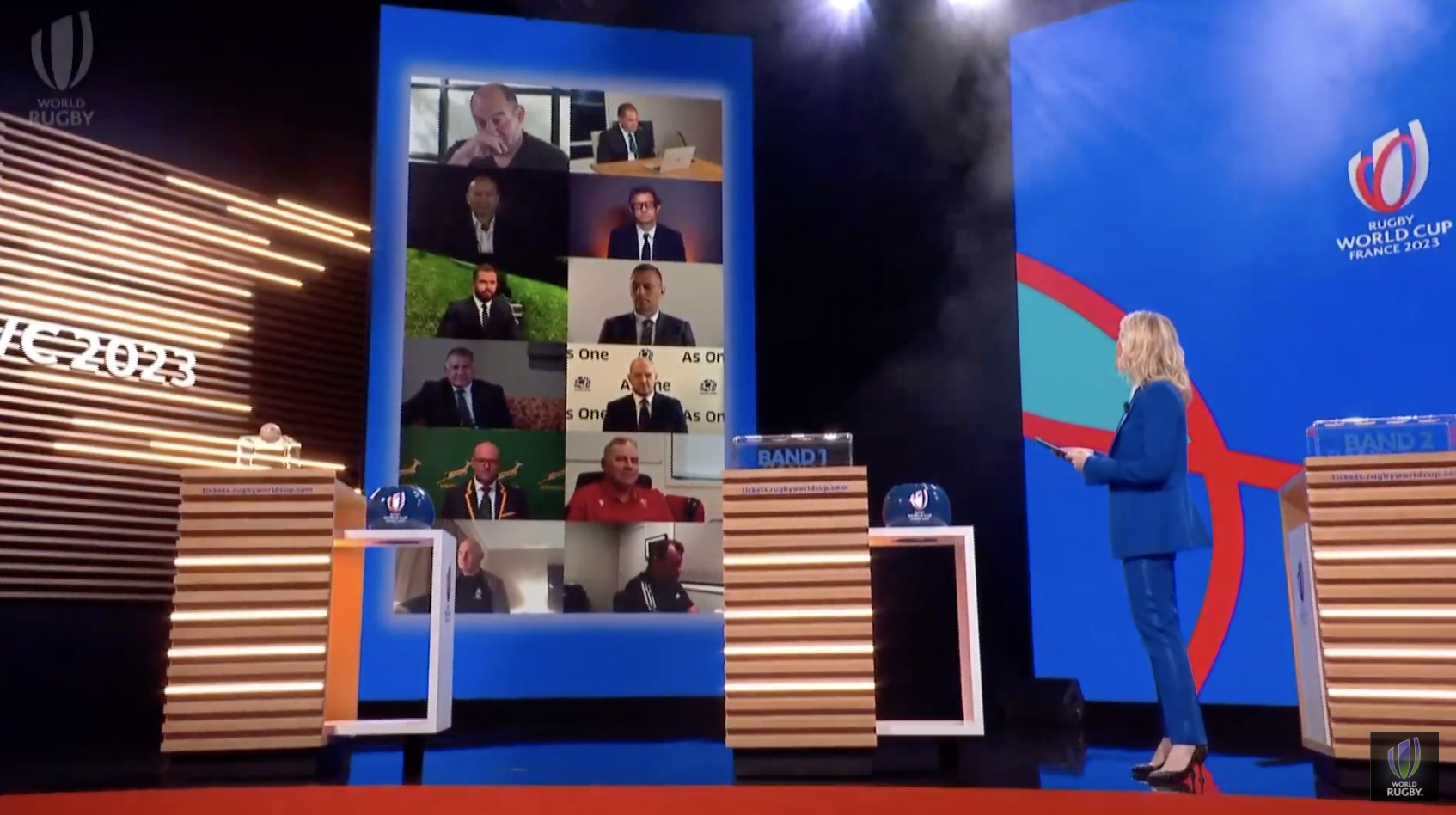 This is how the pools looks so far for the 2023 Rugby World Cup Draw.

There was chaos as the whole of YouTube dropped midway through the draw, much to the unhappiness of thousands of fans on social media.

And for the 16k watching the World Cup draw on You Tube, a special present for 2020. pic.twitter.com/4LZ90l3KSk

The internet reacted with shock to the news that Australia, Wales and Fiji were drawn in the same group again. There were many memes circulating as they always seem to face each other in a World Cup.

England rugby fans will undoubtedly be pleased with the draw that they had which includes Japan and Argentina. The main thing for the men in white, is that they will avoid South Africa and New Zealand in the quarters and semi-finals of the tournament.

That’s nigh nights to Scotland with that draw!! England with a tidy draw should see us win the group comfortably!

There is an unwritten rugby law that Wales, Australia & Fiji must be drawn together in the World Cup. I make that 4 of the last 5 tournaments with Wales & Fiji also together in 2011 😂

Eddie Jones will be absolutely delighted with England’s draw…

French fans, on the other hand, may be concerned as they were drawn with New Zealand, probably the best rugby side on the planet.

There was nervous excitement during the draw when both names were pulled together.

France have come on leaps and bounds in the past year or so under a new coaching set up. Could they beat the All Blacks again?