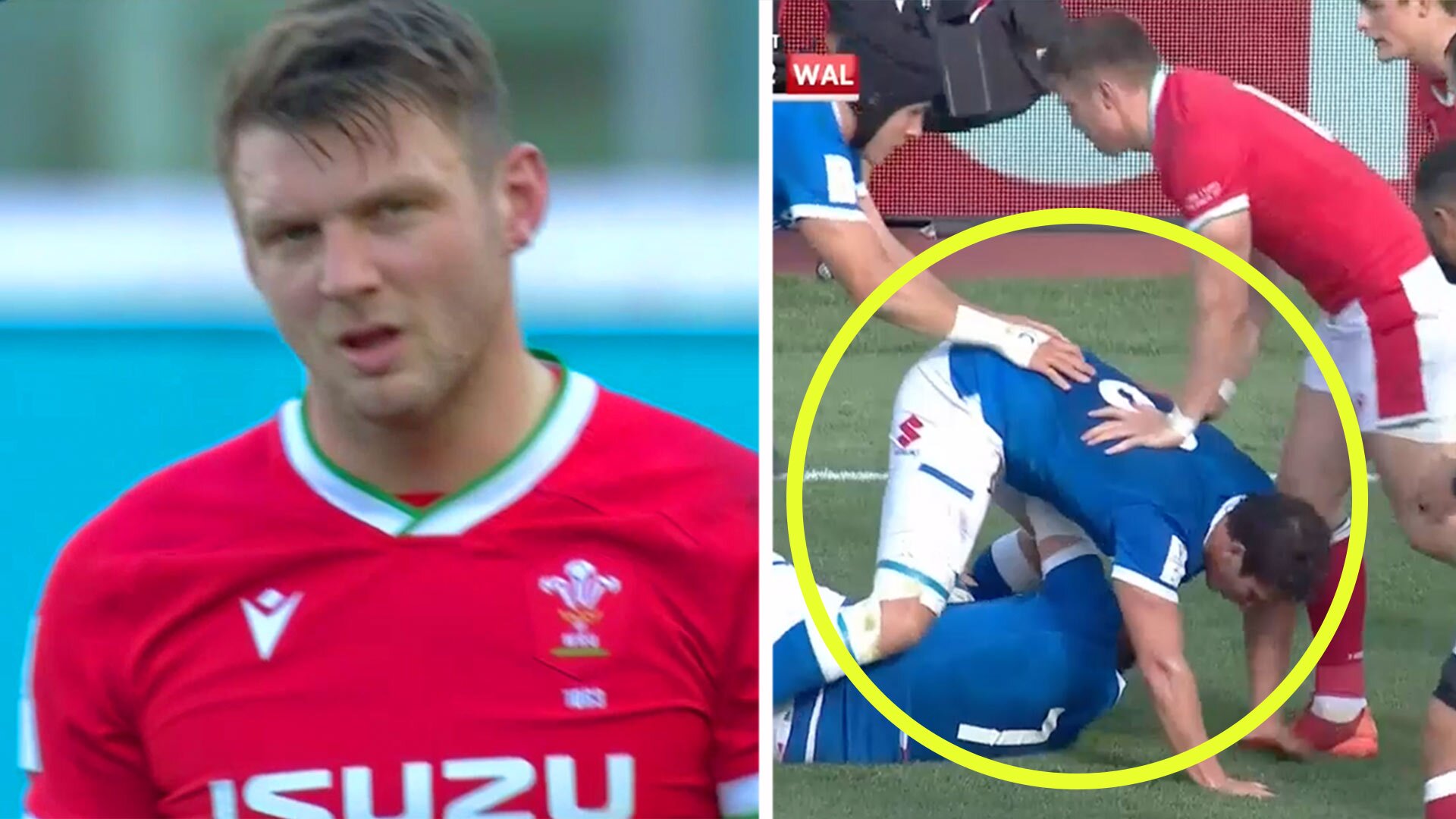 The shocking unseen Dan Biggar moment which nobody is talking about

A shocking unseen moment showing a terrible Dan Biggar tackle in the Six Nations is going pretty much unnoticed by large swathes of the rugby high order.

Wales put Italy aside relatively easily last weekend, with a dominant win over the men in blue. Many are now calling Wales the favourites to win the Grand Slam in the Six Nations after France lost to England in a close match at Twickenham.

England will take on Ireland in Dublin in the final round of this tournament for them.

Dan Biggar already found himself in hot water after a high tackle in the game, which made us link him in many ways to Owen Farrell.

However, there was also an even more shocking moment directly after that incident which many seem to have completely ignored.

Dan Biggar is already a controversial character to many in the rugby world. His disrespect for referees goes against the values of respect that many players value.

A brilliant compilation that Andrew Forde made recently shows that.

Despite the constant backchat that the Welsh ten gives to referees, nobody seems to really talk about it. Probably because he is not English and therefore he gets a pass.

There was a hit that Dan Biggar made in a ruck against Italy’s flanker. 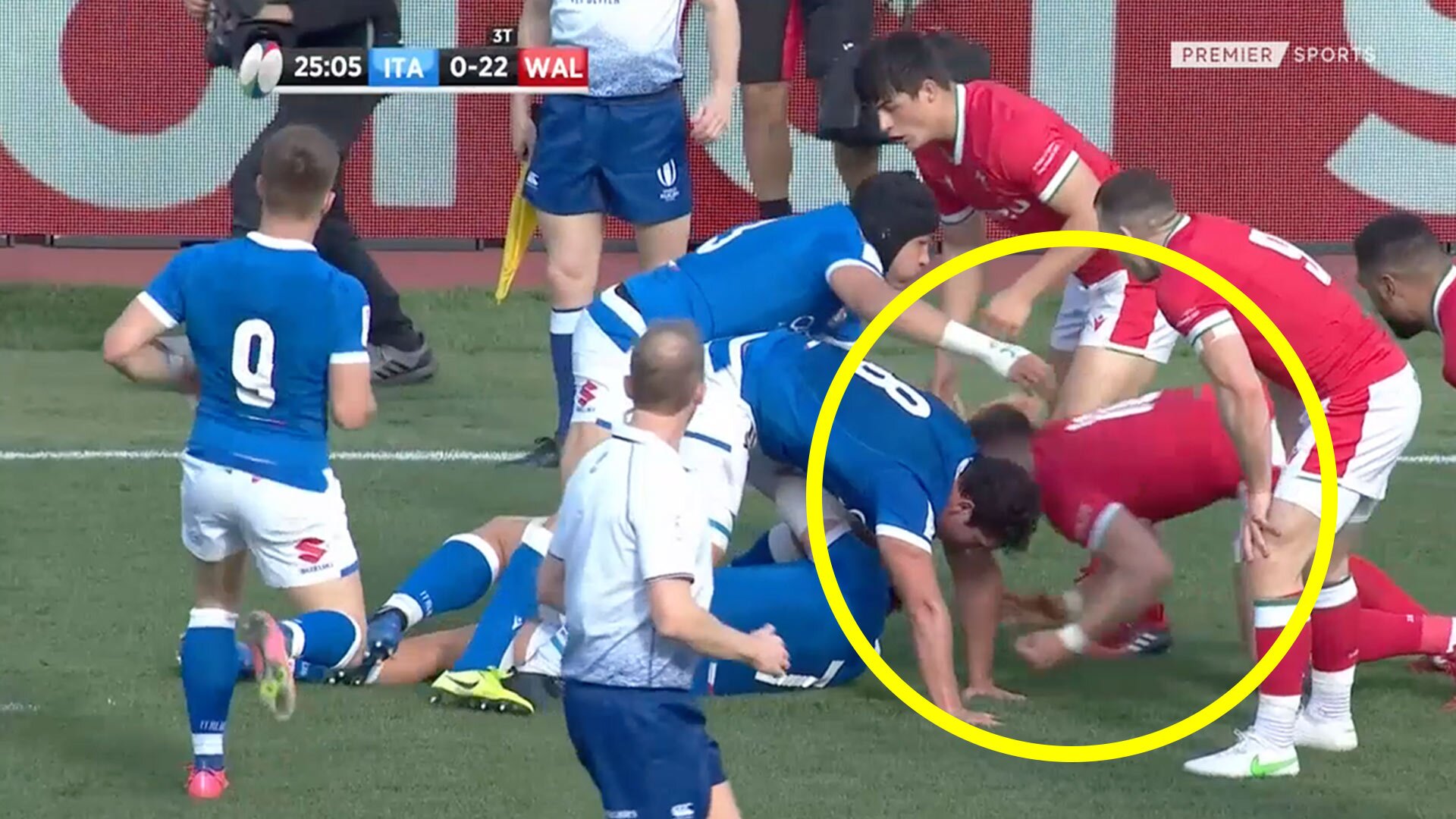 If somebody like Owen Farrell did this, would everyone be brushing over it so easily? It just goes to show the hypocrisy in rugby when incidents like this happen in our sport with no repercussions.

Could Biggar end up missing the France clash if this incident is reviewed again by World Rugby?